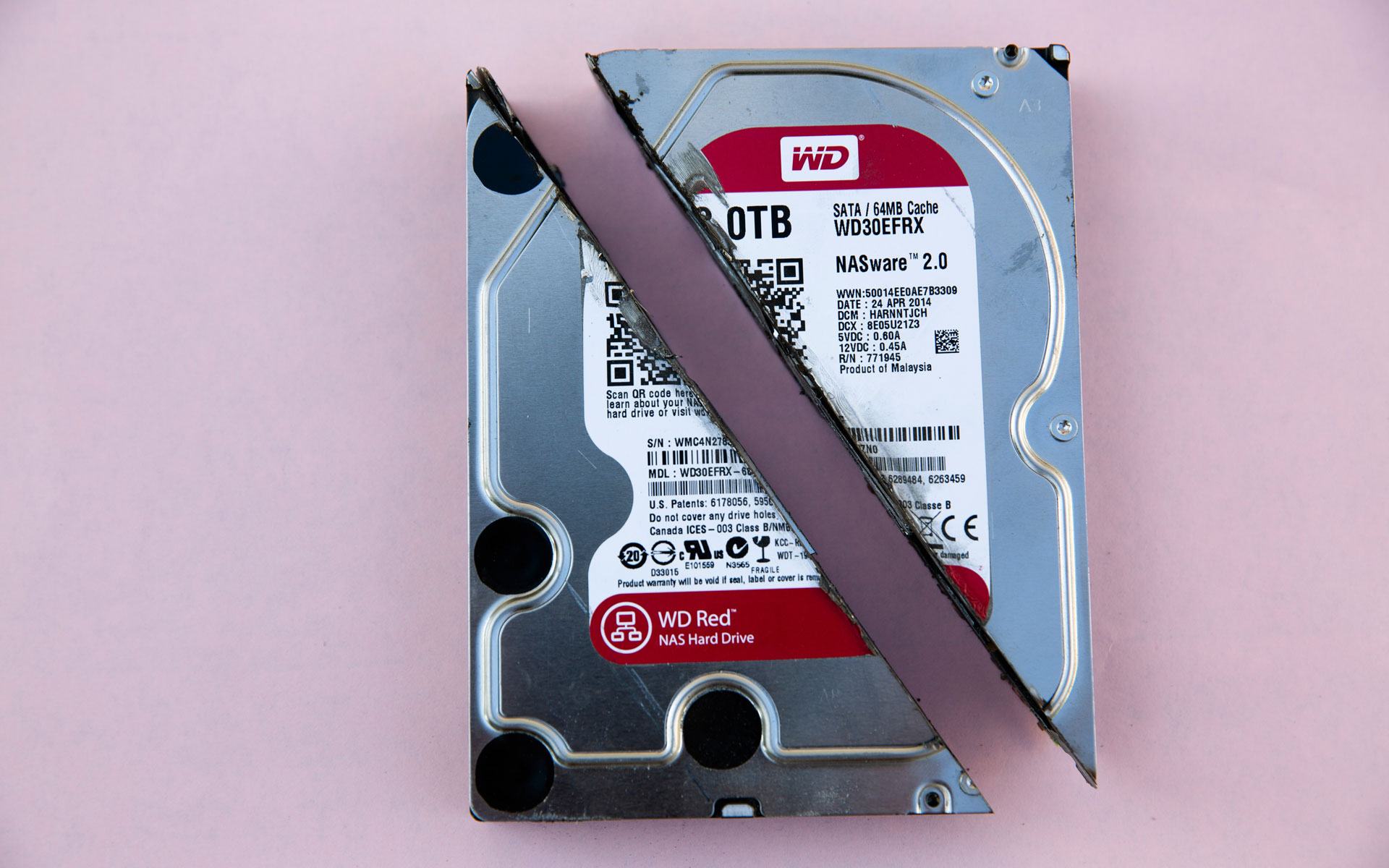 Set up automatic backups for parse-server on digital ocean

Photo by Markus Spiske on Unsplash

If you run packtor-server on a digital ocean droplet*, chances are you followed the instructions from this tutorial setting everything up. This post is an addition and explains how to set up automatic backups for your MongoDB based on the users and server setups created when following the tutorial.

If you also want to run parse-dashboard on your server, you might want to take a look at this post

Setting up the backups

Make a folder for our backups

The easiest way to backup your MongoDB is using the mongodump command. But first let's make a folder for the backups in /var/backups/. For example like this:

Now we can try to backup our database manually. To get access to our database we can simply use the same user we used for transferring the data to our server. When you followed the above tutorial, this user is most likely calles parse. So our command will look like this:

Try running it. If it was successful, you will get something like this:

You can also check the folder to see if the backup is there as expected cd /var/backups/mongobackups/myBackup/.

If everything looks good you can try restoring the backup (Maybe you shouldn't with a live app though). If you feel save restoring your backup try:

Sweet! Now that we know everything works as it should, let's automate the process with a cronjob.

Automate backups with a cronjob

Basically we could just put the above command in a cronjob and fire it every day - but wouldn't it be nice to have the backup in a folder with the date it was created? Yeah, right. So let's tweak the above command a little bit by adding date +"\%m-\%d-\%y":

Try it out. If this command works for you it's time to set up our cronjob. Enter crontab by typing sudo crontab -e. Then add the following line:

This job will run the task everyday at 3:05 am. Notice a few changes to the original command:

Most likely you don't want to keep every single backup you'll ever make. A good rule of thumb is to keep backups of the last 7 days. (This will also make sure, the MongoDB backups will be backed up by the standard digital ocean server backup should you use it.)

We can achieve that by adding a cronjob that simply deletes backups that are older then seven days right before we create a new one. So simply add a new cronjob right before the above in sudo crontab -e:

This cronjob will run 2 minutes before a new backup is created and delete backups older than 7 days in /var/backups/mongobackups/.

That's it! We have now successfully set up automatic backups for our MongoDB for the last seven days.

If you want you can keep more or less backups. Also you could additionally keep monthly backups for the last 3 month or so. In this case I would make a new folder for them, add another (monthly) cronjob for backing up the database into it and alter the job for deleting old ones to +30.

Also a nice idea would be to push the latest backup to dropbox or some other cloud space. But I'll save that for a future post...